Egilsstaðir is the capital of East Iceland, also known for being the reindeer capital of Iceland. When road tripping around the Eastern fjords there are plenty of places to visit.

When visiting Egilsstaðir you might want to wander through Hallormsstaður forest or take stroll down to Lagarfljót to search for Lagarfljótsormur—Iceland’s version of the Loch Ness Monster.

Skriðuklaustur—a cultural site with a long and diverse history. It was a farm for centuries before becoming the site of a monastery from 1493 till the Reformation, then a church until 1792. After which, it served as the home of many prominent men such as author Gunnar Gunnarsson. There is a nice little café in Skriðuklaustur called Klausturkaffi which offers a buffet of coffee and cakes.

Of all the wonderful things found here, this wild animal has become a hallmark of the East representing a freedom, a power and independence. If you arrive in the winter, there is a good chance you can spot reindeers in town but during summer they wander to the mountains.

If you are driving from Southern coast to the Eastern fjords we recommend that you stop at Höfn and taste their famous lobster. Höfn is often called the lobster capital of Iceland!

After visiting Höfn you might want to explore Djúpivogur, the town known for a unique art installation along the coast of Gleðivík (translated as ‘Merry Bay’). Designed by artist Sigurður Gudmundsson, it consists of 34 large scale replicas of eggs from different bird species that nest in Djúpavogshreppi.

If you are planning on sticking to the Ring road there is a route called Öxi in the middle of Berufjörður that cuts through the mountains back to Route 1 and you will arrive in Egilsstaðir.

But have some time to spare? we recommend following the roads along the fjords. See detailed routes via Google Maps here.

If you want to photograph a puffin colony there is a great spot in Borgafjörður Eystri, called Hafnarhólmi. About 8 – 10 million Atlantic puffins arrive in Iceland every year and they spread in every part of the island to mate. The puffins arrive in Iceland in April and they can be seen up until the end of August. There are two great viewing platforms just a few minutes from the town so you can get a good look at them. On this particular coast there are about 10-15,000 puffins that call Borgafjörður Eystri their home. In the middle of Borgarfjörður Eystri is a big rock formation called Álfaborg. Álfaborg means “City of elves” but its original name “Borg” explains how the fjord got its name Borgarfjörður. The rock and the surrounding area are parts of the national park. It is located right next to the campground and there is a trail where you can walk to the top of the rock. Remember as long as you respect the area, the elves will respect you!

List of places in East Iceland with GPS coordinates: 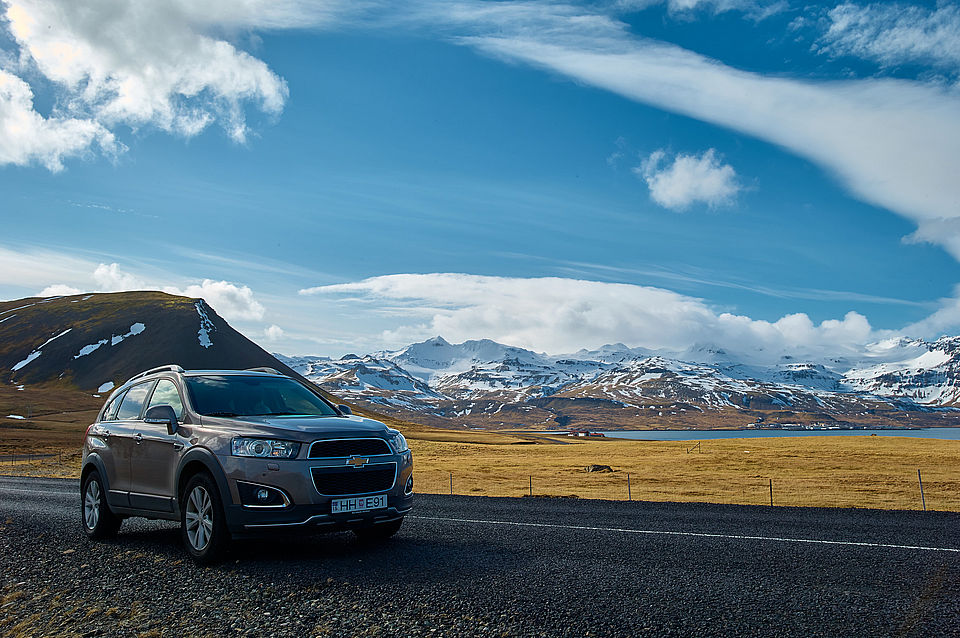 We recommend you bookmark three websites to use when doing a road trip in Iceland: Safetravel.is, Road conditions and Weather report.